Father McConnell asked the boy, and the boy said, “Yes, yes, yes,” and the pastor, content, dipped the boy into the lake before a happy congregation.

They pretended not to notice when little feet began to thrash below the water. 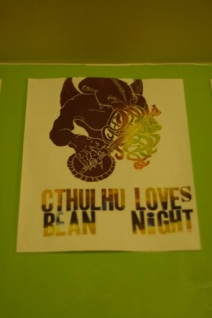 [A Spoken Word piece I improvised on-the-spot when somebody (as prank vengeance for doing the same to her) signed me up for Bean Night.]

These were my brothers.

The oldest breathed water and wouldn’t stay in the sea. Sprinting across the crags, he lived puddle to puddle. Why not just stay in the ocean? But I think he was broken.

The second found cadavers that walked and talked and kissed but were dead. Second would give them pieces of his soul so they could glow, but soul isn’t sunlight.

Third lived in a cloud fishing for people. When he caught them he would reel them up and eat them. Little stink pieces of heart and blood dripped from the vapor. I would have liked Third, maybe. At least he knew there were worse things than being lonely.

Fourth lived by an ugly statue, a humpty dumpty god. At night he burned his hands in fireplaces, and in the morning he pieced the monument together with Third-World tools. Noon, he would write poetry on its corpse.

When the Fourth died, there were no children to complete his work. But dying isn’t disappearing.

These were my brothers. They speak to me and make me want to do terrible things. 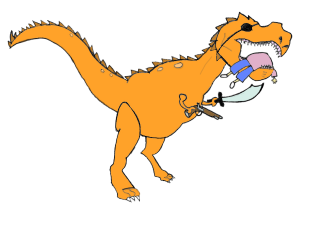 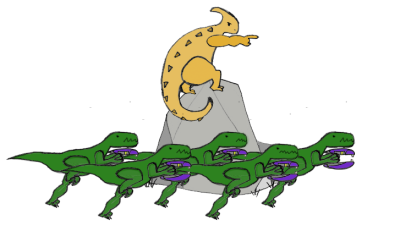 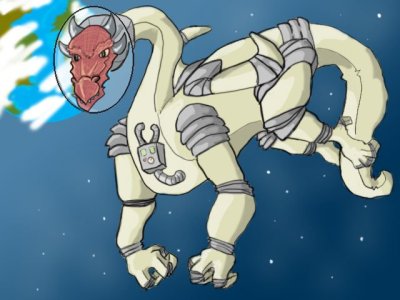