I went to see Brandon Sanderson at the Tattered Cover in Denver.

You know, the guy who finished the Wheel of Time series and wrote Mistborn and forty-four other novels. He’s sort of the James Patterson of fantasy literature except Brandon actually writes his books and has a powerful, simple prose (as opposed to just simple). Maybe Stephen King would be a better comparison?

Brandon focused his lecture on failure and the difficulty of transferring nebulous ideas into physical writing. Although he was here to sell Skyward, the nucleus of the night was how his failed attempt at a novel in 2002 became Way of Kings.

A few of his best bits (paraphrased o’ course): 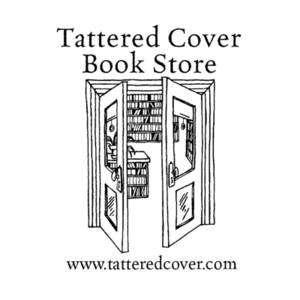